This post is going to show you how to make a home theater system or home theatre. This will include everything that you need from TV, speakers, audio receiver, media player and more.

We will discuss what each piece of equipment does and how much they cost so that you can figure out the total price and decide if it’s something worth investing in. We’ll also go over the installation process so that anyone who doesn’t know anything about electronics can create an amazing system at home! Finally we’ll discuss some of the best speaker choices to create a well-balanced home theater setup.

We’ll be going over the required components and what to look for in each one. If you’ve used the internet to research home theater equipment you may already have a pretty good knowledge base. Our goal is simply to help those who haven’t understand exactly what all these parts do, why they are important and how to choose them for your own system.

We’ll discuss the pre-requesites for installing an HT system as well as the basics of speaker types and how they work together. We’ll talk about wiring and routing and how to install your system neatly without having unsightly cords hanging all over the place. The installation process is pretty straight forward so don’t worry if you aren’t that good around electronics.

Note that this article is not about surround sound setups but traditional home theater systems which are nothing more than a larger TV, audio and speakers. If you’re interested in surround sound please check out our other articles on the subject instead.

A home theater system is a setup that uses your television as the display component. Next we have loudspeakers which transmit the sounds. Finally we have either an audio receiver or speaker where all the video and audio is processed and finally routed to these two components.

First we’ll talk about these three components, and then move on to everything else that you can add to your home theater setup! We’ll be talking about both high-end and budget home theaters so everyone can find something that suits their needs.

Home theaters work best when they use a large screen TV. However, you don’t have to go with an ultra-high-end plasma or LCD if that’s not in your budget. A big screen set is more than enough to create an impressive home theater setup. It’s the display component of the HT system so it will be the first thing you’ll see when you enter your living room and it can serve as a nice background for videos and games too.

As long as your TV has at least a few HDMI inputs (which is pretty much all of them nowadays) you’re good to go. Do NOT use component video inputs (Y, Pb or Pr) or composite video inputs (V). You’ll need these for the audio processor and the speakers.

There are a few things to check when choosing a TV for your home theater system: 3D is very common in television sets nowadays but it’s optional so you can safely choose one without it.

You should also consider if you need any other input channels such as USB or VGA. Most modern TVs have at least two more HDMI inputs so only choose a TV if you cannot get all of these inputs with an older one. On high-end TVs you can also get digital tuners and recorders such as USB tuner recorders (most likely) or DVRs, but they are not required so don’t worry if yours doesn’t have one.

If you need more HDMI ports than have on your TV there are several ways to plug in more. A cheap way is to use an HDMI switch (like the Monoprice SC7202) which allows you to route all your inputs through one single cable. This is very useful because it makes installing the cables easier and gives you more flexibility. In some cases a switcher is not enough and you’ll have to run an extra cable from one of the inputs to your receiver or processor.

The other input option is a HDMI splitter (like the Monoprice 6108) which can also route all your HDMI inputs to a single output. Note that this will not give you any extra or special functionality but just make things easier when routing the cables.

What about 3D? It isn’t required for a home theater system but it can be very fun! Many of the full-HD and even 2k/4k TVs offer 3D these days so it’s really up to you if you want one.

Some of them come with built-in 3D glasses which are quite nice since they save you some money on additional pairs. However, we also have our 3D glasses which are rechargeable and wireless so they can be very convenient since you don’t have to deal with any wires (besides the power source).

An audio receiver is a device that takes the audio signals from your TV set, media player or other components and then passes them to your speakers. The biggest difference between an audio receiver and an amplifier is that a receiver has built-in decoders for all different types of formats such as Dolby digital (AC3), DTS, PCM, DSD etc. while amplifiers do not have these. Most modern receivers also come with built-in amplifiers although some older ones require external amps.

An amplifier is nothing more than an audio pre-amplifier that amplifies the signal based on volume from the receiver or a built-in potentiometer on some receivers. If your receiver has a volume control then you don’t need an external amplifier and you should just use your home theater system without one.

There are two main types of audio receivers which are integrated (have everything in them) and pre-amplifier (you use it with external amps). Integrated receivers offer both amplification and decoding so they can be easier to install but they also make it impossible to upgrade later since most of them don’t have any outputs.

Pre-amplifier receivers have fewer connections and they require you to use external amps or built-in amplifiers, but they are easier to upgrade since you can add as many external amps as you want to them. They are also cheaper than integrated systems so if you’re not sure about your home theater needs the best thing to do is to start with a pre-amp and then upgrade it later when needed.

There is also a third type of receiver which is a sound bar. These aren’t really designed for HT setups but they can be used with them if that’s what you prefer.

Speakers and subwoofers are used as secondary components in a home theater system and you can add as many as you want to it. They are also the most important parts of your system because you’ll be using them for the majority of your time with your home theater setup. However, with speakers you have two main ways to go nowadays: bookshelf speakers or floor standing models.

Bookshelf speakers are small enough they can fit on shelves or into corners but they can still deliver very well if you buy the right type of models. They’re also a lot cheaper than floor standing models so whether or not you choose them is up to you.

Floor standing speakers can be placed both on the floor and on stands. They’re bigger, more powerful than bookshelf speakers and they allow better control of your audio. However, they are also bigger and more expensive so only choose them if you really need all the power they can give you because you’ll pay a lot for them!

It’s very important to note that bookshelf or floor standing speakers don’t all sound the same even if they come from the same brand or look like the same model. The best thing to do is to listen to them before buying since this will help you choose one that sounds good enough for your needs. 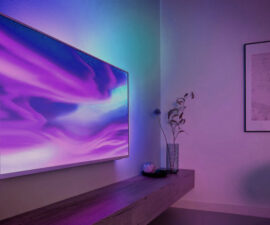 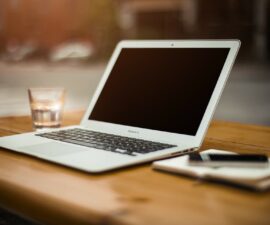 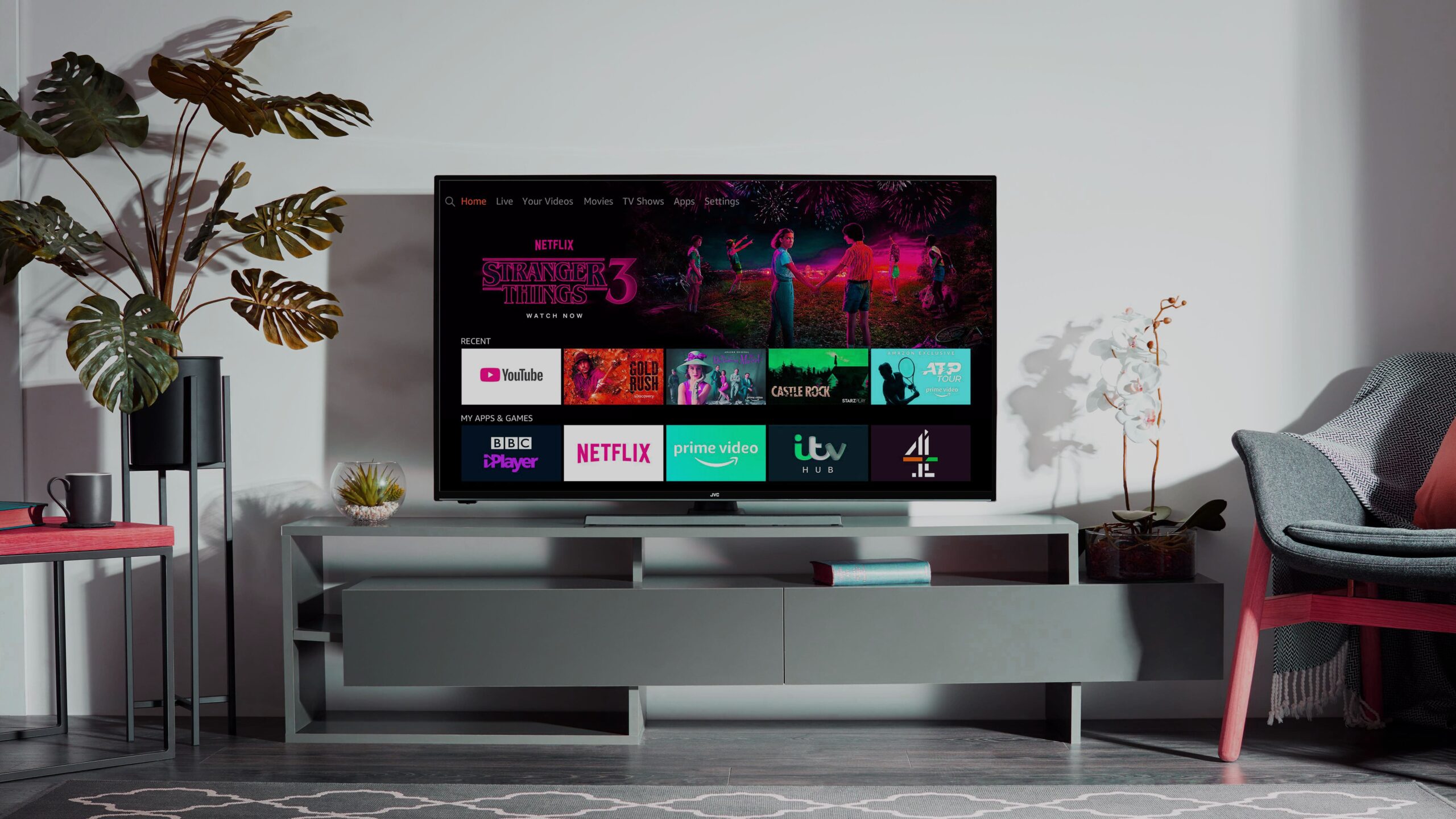